I have been an active web developer since 1999. I am proficient with dozens of languages but specialise in Python and PHP, and in a few different frameworks, namely Drupal and Django. I also enjoy the odd task in MIPS, MATLAB, C, or VHDL when required. I am a strong proponent of open source, web standards, and accessibility.

ftp_rmdirr() allows the deletion of whole directory trees on remote servers via FTP.

Recursively deleting a folder in PHP

rmdirr() allows the deleting of a folder, along with the folders contents.

mkdirr allows you to create whole directory trees independent of what folders exist in the path.

copyr can be used to copy a file, or recursively copy a folder and its contents.

Quickly converting a MySQL timestamp to a Unix Timestamp

mail_obfuscate allows you to quickly obfuscate an email address in JavaScript to prevent spambots harvesting the address.

Outputing a MySQL result in a HTML table

mysql_draw_table() outputs a MySQL result set as a HTML table.

time_duration() is a flexible function for making time periods readable.

Here are some of my projects:

PyXero is the official library for connecting to Xero with Python. It's primarily maintained by myself, and Russel Keith Magee of the Django foundation. 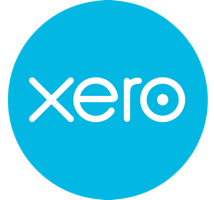 I took over maintenance of the official python library for the facebook API A home for Python developers working with Facebook. We maintain two repositories on github:

facebook-sdk is a set of essential tools for working with Facebook in Python, 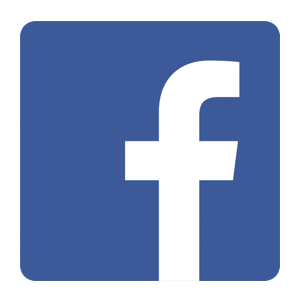 Drupal is an open source content management platform powering millions of websites and applications. I've authored over 20 modules that are widely used throughout the Drupal ecosystem, collectively used across thousands of sites and registering over 120,000 downloads.

The PHP Extension and Application Repository (PEAR) was a central part of the PHP ecosystem before frameworks arrived on the scene. I authored several packages which were collectively downloaded over 350,000 times and powered many open source applications like Wordpress, Joomla, Drupal, and Wikipedia. 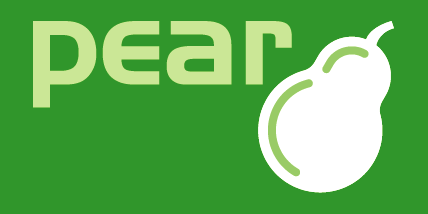 I was a noted author of the PHP documentation, and a notes maintainer for several years. I started using PHP3 just prior to PHP4's release, and contributed extensively to the PHP5 documentation when PHP5 was released.

» See the attribution and my favourite manual page.

I maintain a repository for useful functions and classes, some of which have ended up in open source frameworks which power a sizeable chunk of the worlds websites, including Wordpress, Drupal, and Joomla.

The majority of code here is the result of frequent questions, or problems asked on IRC channels, or on the php.net user notes. All code published here resides in the Public Domain, you are free to modify, distribute or resell this code however you wish.

» See the repository on github or browse the blog posts to the left.